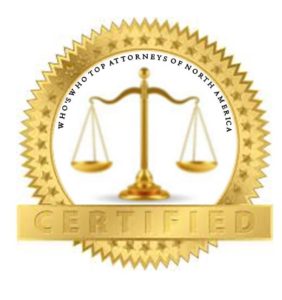 Attorney Ahsan was selected for inclusion in the forthcoming Top Attorneys of North America 2016 edition of The Who’s Who Directories listing her as a certified Top Attorney.  READ the official press release.

Attorney Ahsan as part of the panel at Ripon College to discuss Immigration Reform on October 25, 2016.  WATCH VIDEO and SEE FLYER.

Brava Magazine, “Work with me“ shows a profile of Attorney Ahsan.

Listen to our Radio Commercial:

Get To Know Us

In the Information Technology industry – time is money. I can’t afford to wait. Attorney Ahsan moves at our rapid pace and is often one step ahead. Her personalized attention gives us peace of mind that me and my family rely on to know that we are legally protected.